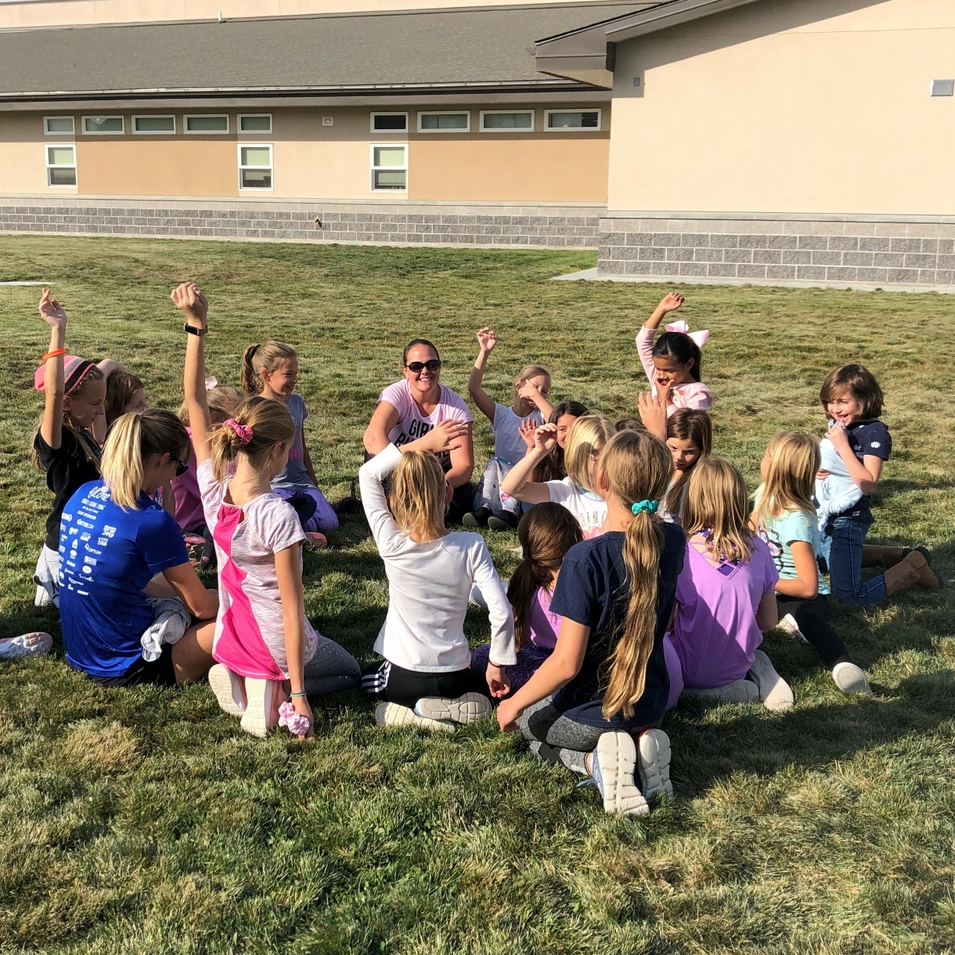 The program – which inspires young girls to be joyful, healthy, and confident – impacts the small town of Notus in a big way.

Earlier this year, Regence BlueShield of Idaho announced a two-year partnership with Girls on the Run Treasure Valley to promote the importance of good health and create a strong foundation for the next generation of female leaders. Today, we begin a series of interviews with the backbone of Girls on the Run – the coaches that are encouraging girls to reach for their dreams.

As principal of Notus Elementary, Wright oversees the education of 220 students in Kindergarten through 6th grade, representing nearly a third of this rural city’s small population. After the school day is done, Wright puts aside her duties as educator and takes on a different role: head coach of a Girls on the Run Treasure Valley team.

A national organization with local councils in all 50 states, Girls on the Run uses an intentional curriculum that promotes physical activity and teaches critical life skills on topics such as responsibility, gratitude and diversity. Each 10-week program, which take place in the fall and spring, inspires girls to be joyful, healthy and confident during this critical period of development.

“One of my favorite lessons that we teach is about how words matter; that what comes out of your mouth sticks,” says Wright, who has been a Girls on the Run coach for two years. “We do an activity where the girls run laps and we write a letter on their arm at each lap to spell ‘words matter.’ Two weeks later, I was able to thoughtfully remind my girls of this activity as they were working through a disagreement.” 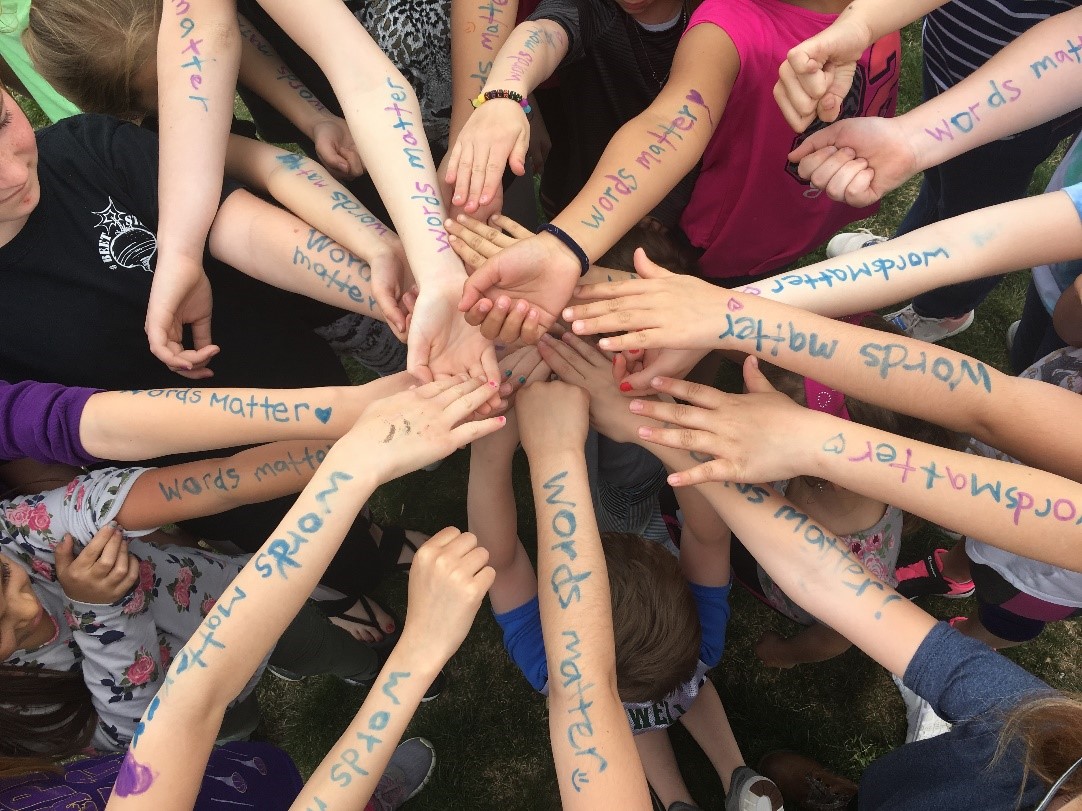 “Words Matter,” an activity that is part of the Girls on the Run 10-week curriculum.

The program’s impact is significant in more rural parts of the state like Canyon County’s agricultural hub, Notus, where after-school activities can be costly or tough to implement.

“In Notus, you won’t see families walking on the sidewalk and enjoying healthy activities, simply because we don’t have sidewalks,” says Wright. Currently, Notus Elementary’s Girls on the Run participants complete their practice laps each week in the grass around the perimeter of the school, or up and down the main road.

But they make it work, for now.

Wright hopes that one day her girls will have access to a proper track. “It won’t even just be for Girls on the Run…it would be for our entire community and anyone could use it to start healthy habits.”

In addition to completing a research-based curriculum, the girls partake in physical activities, as they prepare for a 5K celebratory run at the end of the season. This approach stems from the organization’s belief in the importance of building a connection between physical and emotional health to cultivate healthy behaviors that will last a lifetime. Wright agrees.

“When you’re completing laps with the girls, that’s when you have valuable conversations – when you walk alongside a girl that had a crummy day to show support or check in after a big math test,” says Wright. “Reflection is a big part of this process.”

For the celebratory run, all Girls on the Run participants are paired with a running buddy who provides encouragement and mentorship as they cross the finish line, together. This year, over 550 girls from across the state will celebrate the end of another season at the YMCA’s Boise on the Run 5K which takes place on Saturday, November 9.

But Wright says that the Girls on the Run program is so much more than running. “[It’s about] finishing something you started” she says. “And having the self-confidence to be excited and proud of that.”

Hear more of Jen Wright’s story and why she’s inspired by Girls on the Run:

To learn more about Girls on the Run of Treasure Valley, please visit gotrtv.org.