‘I would have lost my home’: Habitat for Humanity home repair program helps seniors age in place 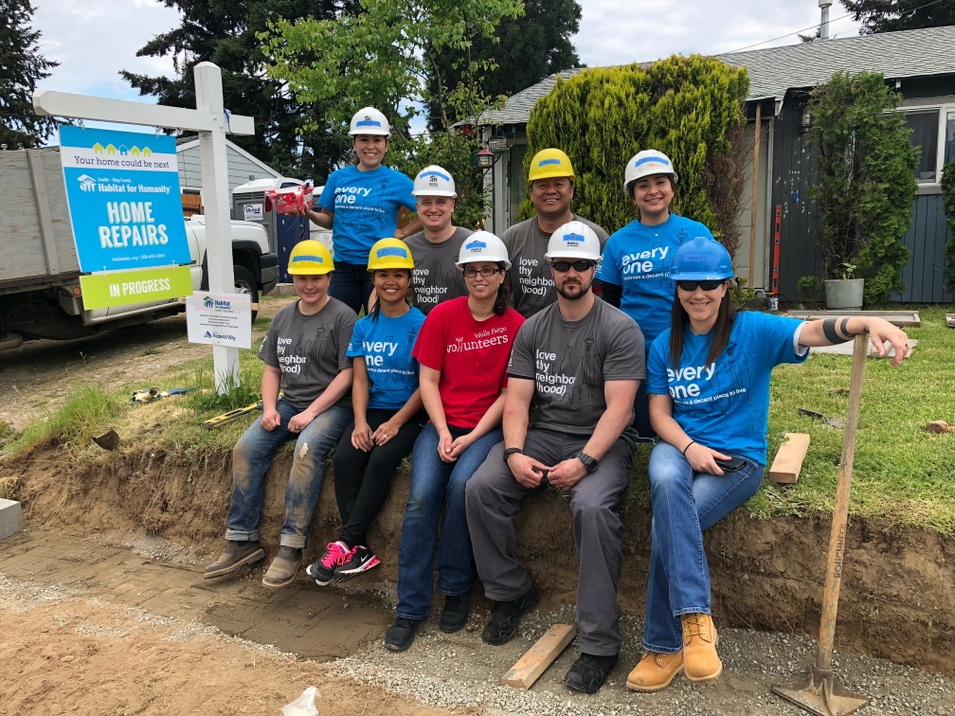 The COVID-19 pandemic has created extreme challenges for people and families across the country, especially communities of color and vulnerable populations. This includes financial hardship and record-high unemployment, which has led to skyrocketing rates of food insecurity and housing instability.

Since 2014, Regence BlueShield and Habitat for Humanity Seattle-King County have partnered to build safe, affordable homes for Washingtonians. This year, Regence’s continued support will go toward Habitat’s Home Repair Program—a program that works directly with homeowners who need assistance with critical repairs to address health and safety issues.

Nearly 70 percent of the homeowners served through this program are seniors, a population that is especially vulnerable during this time. Research shows that seniors who age in place, or reside in their own homes later in life, are able to maintain a sense of independence, a higher quality of life, and better health outcomes.

“Habitat’s Home Repair program provides a vital service that allows individuals to stay in their homes, at a time when access to safe, stable housing is more important than ever,” said Tim Lieb, president of Regence BlueShield, avid Habitat volunteer and president of Habitat for Humanity Seattle-King County’s board of directors. “Regence’s long-standing partnership with Habitat aligns with our commitment to address social determinants of health, like affordable housing, that have a strong influence on well-being.” 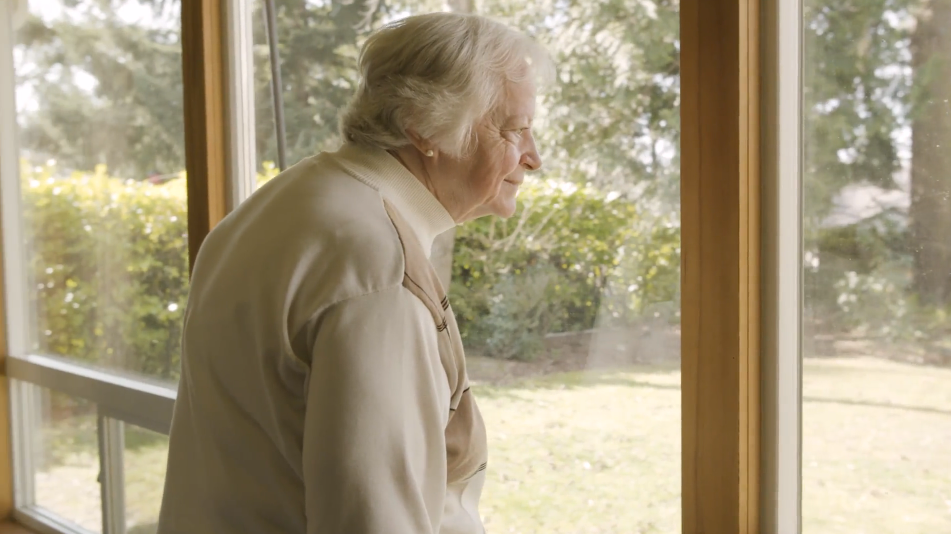 Greater Seattle-area-resident Alice purchased her home in Burien nearly 40 years ago. When her mother became ill, Alice was forced to quit her job and become a full-time caregiver. This put an incredible strain on her finances, forcing Alice to take out a second mortgage in order make ends meet.

After her mother’s passing, Alice began experiencing serious health issues, which put additional pressure on her finances and emotional well-being. When she began having roof leaks and discovered that her home lacked insulation, she reached out to Habitat’s Home Repair team for help.

“When Habitat first started coming out, it was really exciting,” says Alice. “[They] replaced my window, [which] made my whole front room lighter and brighter. It made it feel more secure.”

Habitat also replaced Alice’s roof, installed much-needed insulation and thinned out several large trees that were encroaching on the house. Thanks to Habitat for Humanity’s program, Alice was able to stay in her home, and today feels safer and more secure—increasing her overall quality of life.

“Every day, I thank God for Habitat for Humanity,” says Alice. “Without them, I know I would have lost my home.”

Watch this video to hear more of Alice’s story.

Regence BlueShield currently supports Habitat for Humanity across Washington state, including Seattle-King Co., Tacoma/Pierce Co., Skagit and Spokane to help those in need. Since 2014, Regence BlueShield has given $425,000 in funding and countless volunteer hours to support vital programs that positively impact the health and well-being of communities we serve. Visit the Regence blog to learn more about what Regence is doing to support our communities.